Loading...
Skip to content
Made Event is proud to welcome AXWELL Λ INGROSSO to The Brooklyn Miragefor an outdoor, all-night affair under the stars on May 27, 2018. Starting now fans may register HERE for advance pre-sale tickets, which goes live on Thursday, March 1 at 11 AM ET.
After an incredible 2017 for the legendary Swedes, one by one, the super star producers have dropped hit after hit including last year’s biggest dance track on Spotify with “More Than You Know” amassing more than 400 million streams and the recent fan favorite “Dreamer” which is following a similar trajectory. 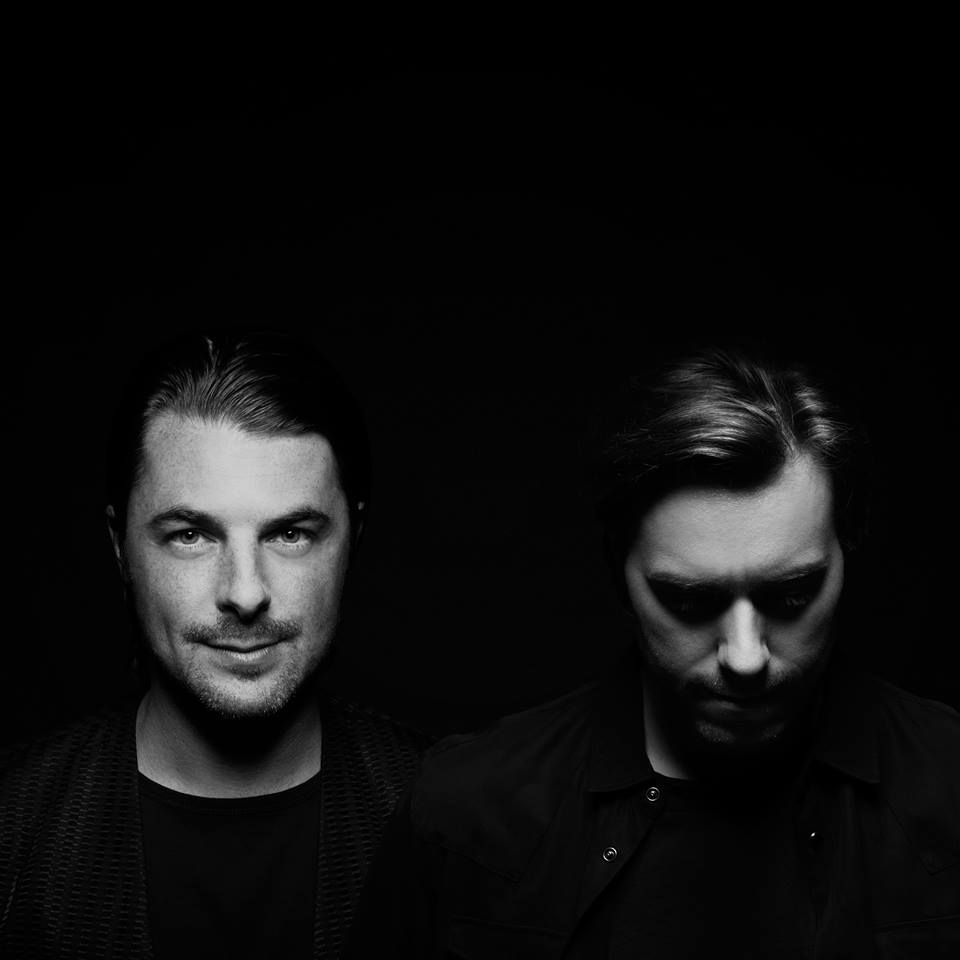 Brooklyn Mirage is the outdoor oasis in the Avant Gardner complex, situated in the heart of East Williamsburg. It’s open during the summer season each year, and decked out with thousands of plants and even palm trees, and boasting a KV2 Audio system, it’s designed to be a sensory experience for both the ears and eyes.
The gig also notably continues a series of powerhouse events produced in Brooklyn by Made Event. The company has had a string of recent sold-out events with headliners including Virtual Self, Marshmello, Above & Beyond and more.
www.madeevent.com

The post AXWELL AND INGROSSO RETURN TO NEW YORK! appeared first on Hammarica.