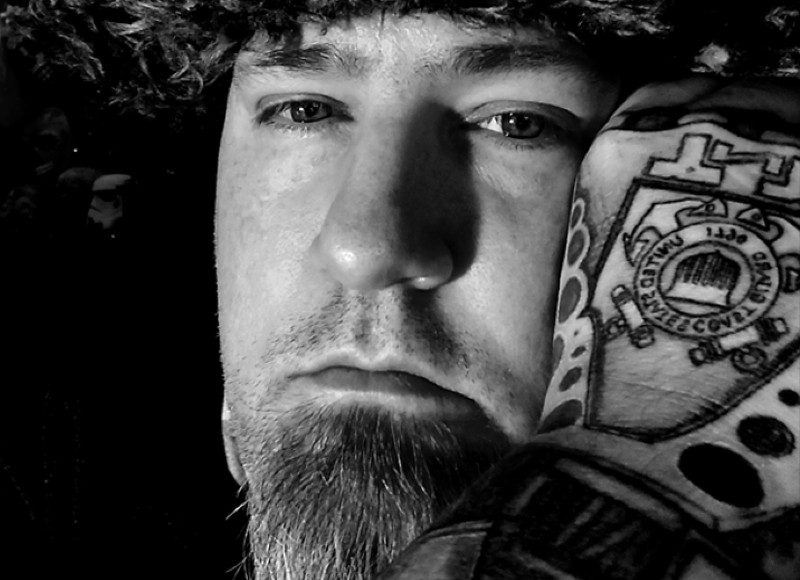 Chris Engle releases an album that is full of surprise and pleasant sonic soundscapes. The album opens strong with “Pre Launch” – a track that immediately reminds of the work of bands like the Chemical Brothers and The Prodigy alike. Strong dirty breakbeats, menacing guitar and growling bass. Just how we like it!

Floating continues that mission with slightly different beats, but still with growling bass.

Enter Strangely Beautiful, and we enter the more mellow, darker part of the album.

Listening through all the tracks, Engle has a unique style. It’s cinematic, never fails to tell a story and is meant to be listened to as a whole.

“The love for Electronic Music was born inside of me, this album is my story…” – Chris Engle

Born and raised in Los Angeles, Chris Engle learned the art of being a DJ after befriending DJ Teo, who was part of his Skateboarding Crew along with a few famous skaters! He had started DJing after buying his first set of 1210’s and a two channel mixer. Then, discovered the rapidly growing underground rave scene of the 90’s, attending events in the High Desert to events in parks, beaches and warehouses, all the way to the 5000+ cap Grand Olympic Auditorium. Now located in Huddersfield, West-Yorkshire, and an established Tattoo Artist, Chris Engle keeps his love for music of all genres with him, and his influences are vast! We hope to see his live show hit venues across the UK soon enough!

Listen to more of ‘Chris Engle’