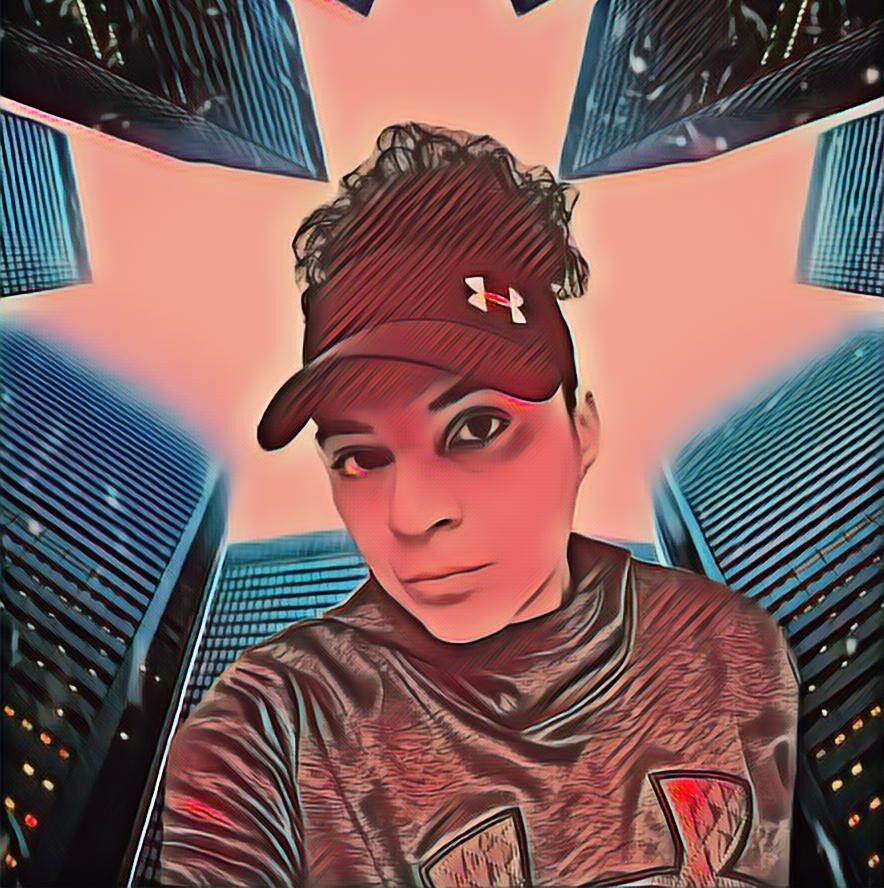 STREAM ‘ALL THESE NIGHTS’ HERE

Originating from Chicago, the multi-talented musical artist, producer, and turntablist, DJ G-String continues to extend her EDM sovereignty with a new single titled All These Nights. DJ G-String has released several tracks over the past few months, each with a distinct and ambitious flavor.

All These Nights is an immediate ear-grabber. The track contains a strong sense of cinematic synergy that works in conjunction with its theme. All These Nights is about constantly thinking about someone that you shouldn’t really have feeling for anymore but can’t explain why they still occupy space in your mind. Musically, this theme is spelled out through hypnotic measure of synth over an intense and driving beat. Additionally, we find elements of industrial house give a rugged edged to a sparkling feminine vocal performance that makes this production feel like a hazy dream.

DJ G-String is known as the one that makes the crowd dance with her selective dance music style. She creates an atmosphere where the music feels like it keeps evolving and becomes alive. She has been able to loop, sample, live mashups, and always beat matching manually on the fly.

DJ G-String was young and began recording cassette tapes of songs on the radio and matching the beats. At the young age of 14, she was fascinated with mixing music and decided to dedicate her time and money to learning the skill. By the time G-String turned 18, she bought some turntables and before long, her skills grew and she started to spin house parties, weddings, and school functions. Only one year later, she was hired at a nightclub in Chicago. She later was exposed to other booking agencies and nightclub vendors. She became a resident DJ at several nightclubs and guest DJs at other hot spots in Chicago. She has had the privilege of DJing with some of the top DJs in the country.

With over 20 years of experience as a Club DJ and a musician, her signature style of mixes, own dance tracks, and mashups is what makes her feel alive. She spreads that feeling alive in each set she performs keeping the crowd going and demanding more.

ALL THESE NIGHTS IS OUT NOW! 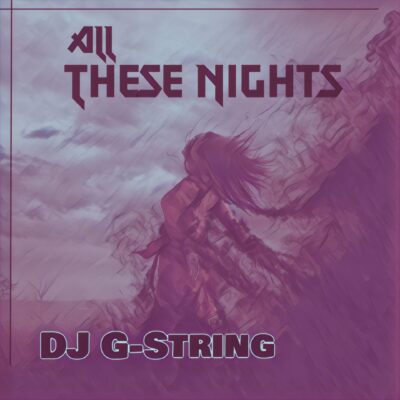