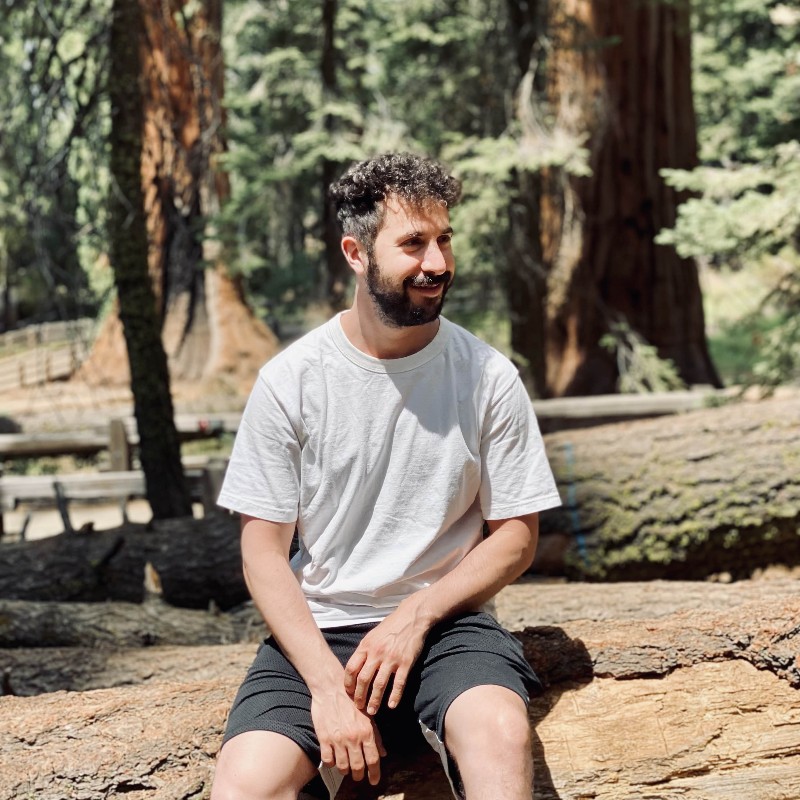 New York artist Dajals releases ‘Assigned Galaxy’ an album filled with progressive soundscapes, thumping beat and exciting trance leads. Powerful grooves that cross boundaries and explore beyond the usual. Dalaks was once known for his progressive metal band days and a solo piano career, which all led him to the progressive house sound he has now landed on. It’s a type of sound that could fit in DJ sets of various genres. House, Techno , Trance, we could see DJs across the board embracing this sound.

‘Assigned Galaxy’ shows us how his musical style has progressed and developed over the years, forming a cohesive and complex piece of work. ‘Assigned Galaxy’ features guest vocals from POCURO and Dajals’ own younger brother Renzo Alba, adding a sentimental edge to this riveting listen.

Introducing you to Dajals, Chilean producer and DJ based in New York. Starting his career as a keyboard player in a progressive metal band, he has also had a successful career as a solo pianist performing as Franco Albertini. With this project he reached millions of streams with arrangements of video game songs for piano as well as his own original works, and working in a multi-artist collaboration project with Ian Urbina to create music for Ian’s New York Times bestseller book, ‘The Outlaw Ocean’. Dajals made his electronic debut with his album ‘Sand’, followed by his EP ‘Rivers’ in May. With Dajals, Franco is exploring progressive house, deep house and melodic techno, taking us on a dynamic sonic journey.

Listen to more of Dajals