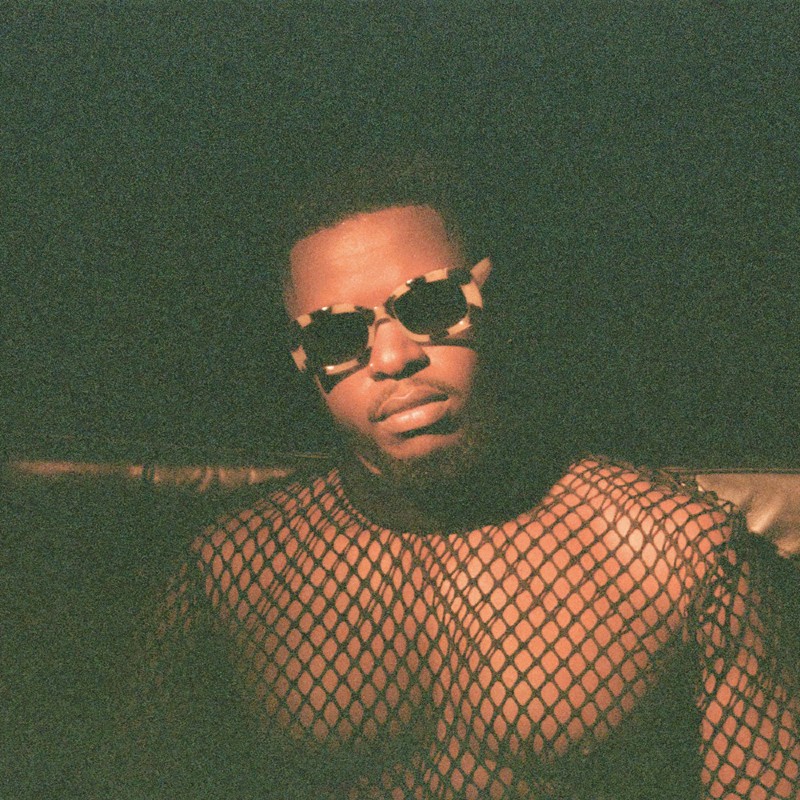 Sometimes you hear a track where the beat and vocals just sound like they were meant to be. Such is the case with Jaonere’s “SHIFTS”. This track has that oldschool R&B flavor with a super tight beat and a vocal that perfectly sets the mood. The lo-fi beat was created by Studer Sound, and when Jaonere heard it, he decided to put his writing skills to work promptly. The result is a smash that R&B crowds around the world will love..

London-based singer, songwriter Jaonere has been singing since he can remember. With a diverse list of musical influences, Jaonere pulls inspiration from everywhere. From listening to rock and motown with his father, mimicking the hi-life his mother would play as she cooked or staying up late to watch Trevor Nelson’s Lick Chart on MTV Base with his siblings, he knew he wanted a career in music.

Listen to more of Jaonere

The post “SHIFTS” BY JAONERE HAS THAT RAW R&B VIBE WE LOVE! appeared first on Hammarica.